The Last Song of the Lark

Memoirs of a Rural Pest Controller

Steve Caple is one of Northampton’s great characters and storytellers. His new memoir is a thoroughly enjoyable read about a man living his life, his way.

From a chance meeting as a youth with poachers who taught him the art of ‘long-netting’ at night, to escapades including being chased by gamekeepers and farmers, Steve invites you to join his extraordinary journey through life.

The Last Song
of the Lark

Steve Caple’s new memoir follows the author’s lifetime from being a solitary child roaming the wild and desolate places on the outskirts of a tiny village, Duston in Northamptonshire, to becoming the owner of his own successful pest control company.

It describes the chance meeting with poachers who taught him the art of ‘long-netting’ at night, and conveys his love of the countryside and describes in detail his many working dogs. Tales of escapades when being chased by gamekeepers and farmers lead the reader on an exciting journey through the woods and copses after dark. It describes night-time forays where ghosts and apparitions were observed and also time spent working at a psychiatric hospital as an apprehensive student nurse.

It mentions how, in his younger days aged just 15, he was also an accomplished magician with a TV appearance to his credit and how he was also a mediocre rugby player for Northampton Heathens RFC before a shattered leg bone ended his glittering career. The book is just a gentle meander through the childhood years spent in the village where he still resides to this day, the people he met, and the descriptions of the local area as it was when growing up in the 1960’s.

Steve Caple is a full-time professional pest controller with over 40 years experience in dealing with numerous pest species.

He has written articles for country sports magazines, and has advised and appeared in various DVD productions relating to rural pest control and the history of poaching methods used during Victorian times.

The Last Song
of the Lark

From a chance meeting as a youth with poachers who taught him the art of ‘long-netting’ at night, to escapades including being chased by gamekeepers and farmers, Steve invites you to join his extraordinary journey through life.

@westcottpiemont Saw the same ones over my place Mark, all following the same flight path, something I have not seen for a long while, is something going on?🤔🥴

@TheBleepyFinder Exactly that Scott, hope all goes well for you pal.😊👍

@chipnmoo Put the money in a savings account instead, if you need it its there, if not, you have a nice lump sum to enjoy.👍

@TheBleepyFinder I have had both of my AstraZeneca jabs and on both occasions it was completely painless and side-effect free. 👍

@mpagemap @PetrichorFarms @SereneSquirrel Morning Mark,frosty but sunny start here with not a cloud in the sky. Gardening day methinks then out and about with the camera later. Have a good day.👍 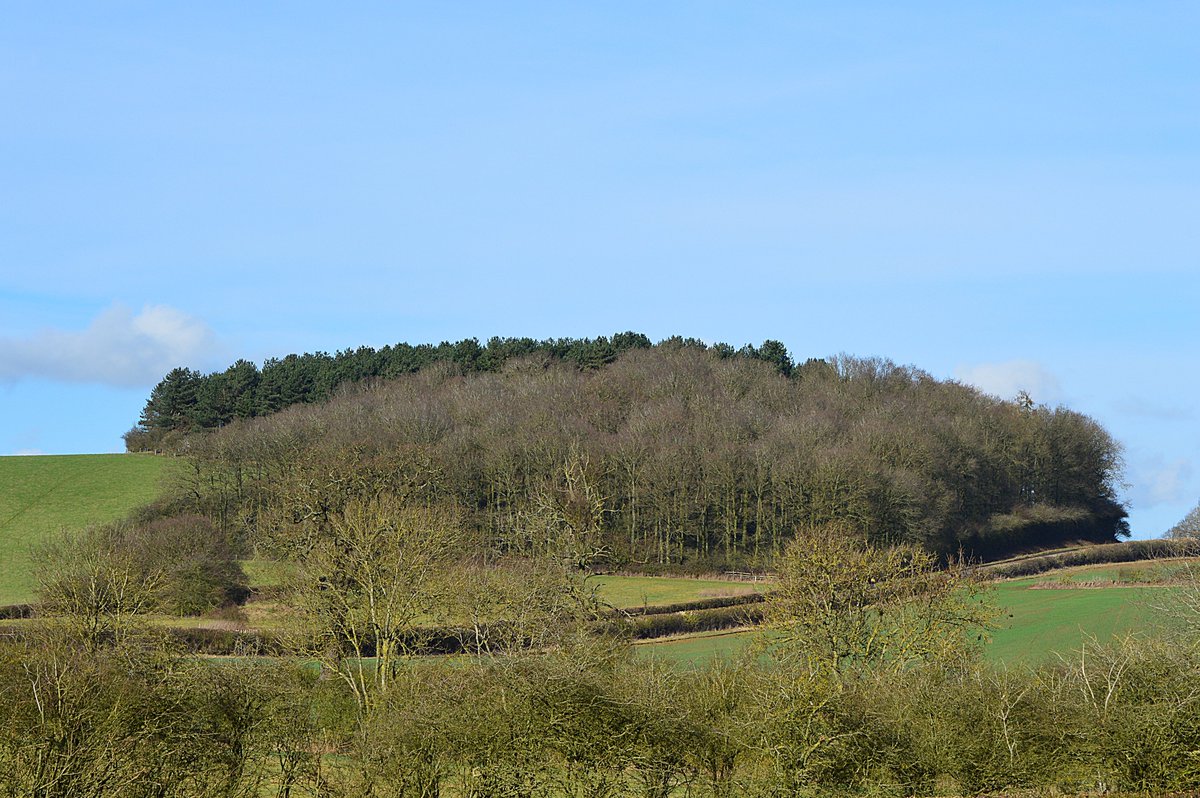 @liddle_the @Tipsywitch78 A mile from my village 😊I love the golden glow of the stone.

@grundy_caryl They are gorgeous, I pass them every day.😊

@elsieclutterbuk Very picturesque for sure 😊

@HillShepherd3 Nature is wonderful, hares will often make a couple of huge leaps before settling in their 'form' to throw predators off their trail.👍

For any queries please get in touch below. We aim to respond within 2 working days.